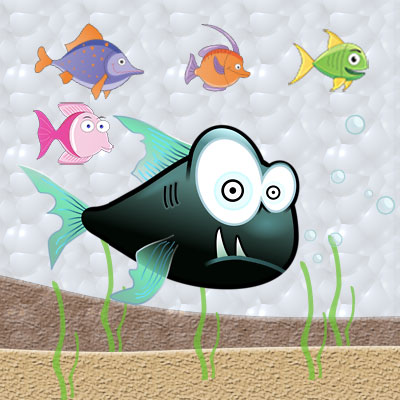 You are a fisherman who is catching some fish. You just […]

Fun, frustrating, addictive – this is Flappy Multiplayer. Fly and compete […]

Pie Eater is a fascinating and challenging brain teaser game. In […] 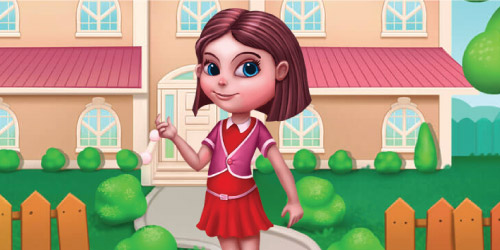 Have you ever dreamed of owning a house and turning it […] 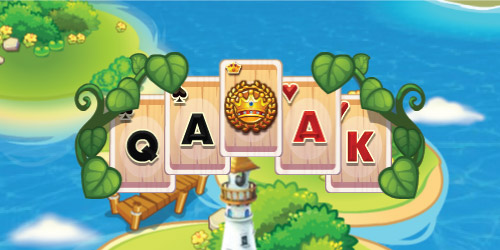 Magic Card Saga takes you to a journey of card game […] 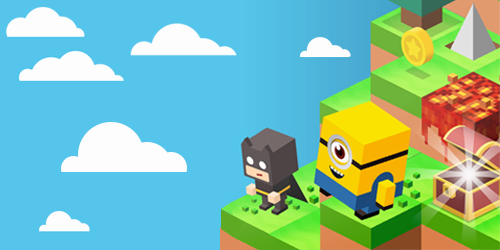 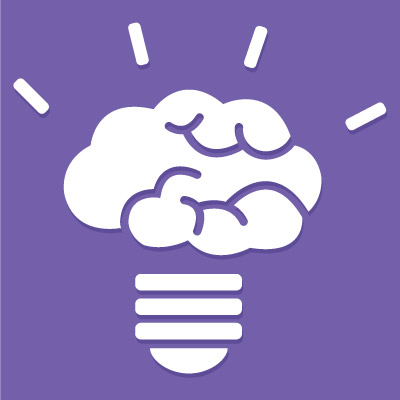 The enemies are rushing towards your castle and it is your […]

Smove Paradise is one of those few brilliant arcade games that […]

Have you ever dreamed of owning a house and turning it […]

Outrun the competition and jump over all hurdles to get that […]

Help the Crazy Birds to defend themselves! The pigs want to […]

Can you spot the differences in each one of these crazy […]

Mini Golf: Hole in One Club